Thiocyanate (also known as rhodanide) is the anion [SCN]−. It is the conjugate base of thiocyanic acid. Common derivatives include the colourless salts potassium thiocyanate and sodium thiocyanate. Organic compounds containing the functional group SCN are also called thiocyanates. Mercury(II) thiocyanate was formerly used in pyrotechnics.

Thiocyanate is analogous to the cyanate ion, [OCN]−, wherein oxygen is replaced by sulfur. [SCN]− is one of the pseudohalides, due to the similarity of its reactions to that of halide ions. Thiocyanate used to be known as rhodanide (from a Greek word for rose) because of the red colour of its complexes with iron. Thiocyanate is produced by the reaction of elemental sulfur or thiosulfate with cyanide

Thiocyanate[4] is known to be an important part in the biosynthesis of hypothiocyanite by a lactoperoxidase.[5][6][7] Thus the complete absence of thiocyanate[8] or reduced thiocyanate[9] in the human body, (e.g., cystic fibrosis) is damaging to the human host defense system.[10][11] 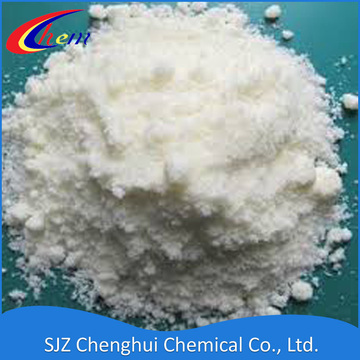 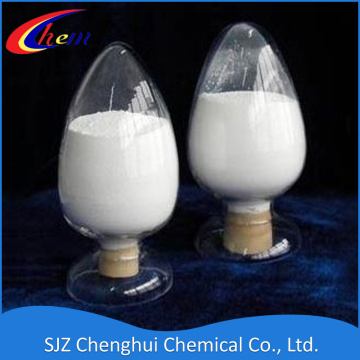 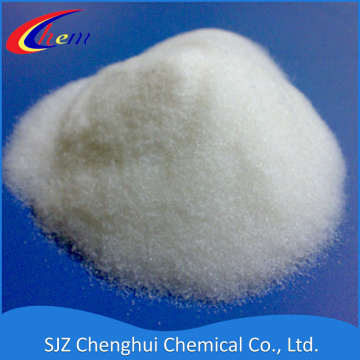 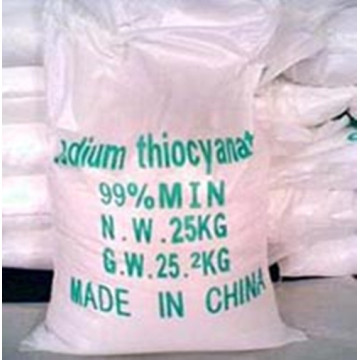 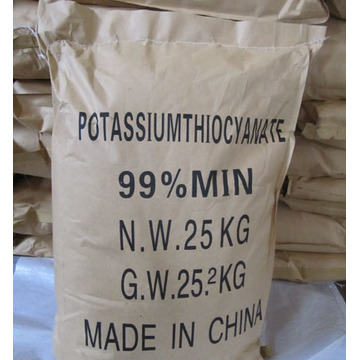 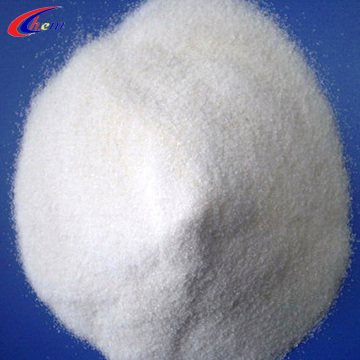