Food additives are substances added to food to preserve flavor or enhance its taste, appearance, or other qualities. Some additives have been used for centuries; for example, preserving food by pickling (with vinegar), salting, as with bacon, preserving sweets or using sulfur dioxide as with wines. With the advent of processed foods in the second half of the twentieth century, many more additives have been introduced, of both natural and artificial origin.

Food additives can be divided into several groups, although there is some overlap because some additives exert more than one effect. For example, salt is both a preservative as well as a flavor.

Sulfanlic Acid can be used as Food color for Lemon Yellow. 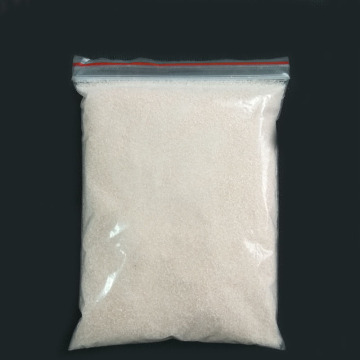 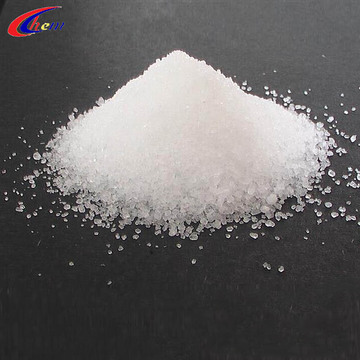 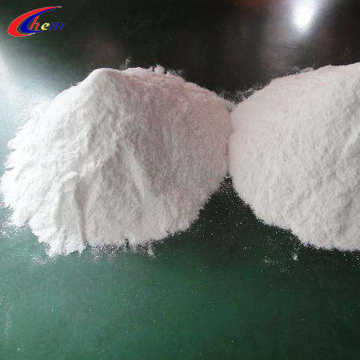 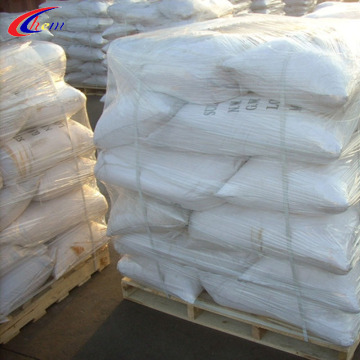